Who were the Reivers? 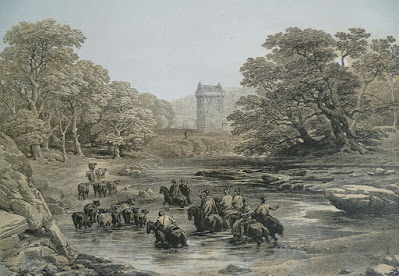 To ‘reive’ is to rob or plunder (the word ‘bereft’ survives). In Scotland, Reivers are associated with the Borders and the lawless 16th century. This was a violent and fearful time when homes were burned, cattle stolen and men killed with little chance of any redress - apart from a counter raid with retribution visited on the likely perpetrators. So most people in the Borders were reivers, whether they wanted to be or not.
As Alistair Moffat wrote, “As Border Society gradually descended into organised criminality, it became progressively poorer. And its governing dynamic turned from production to larceny.”
But it's thanks to the Reivers that great stories echo round this beautiful landscape, stories populated by larger than life characters such as 'Nebless' Clem Crozier, Jock 'Stowlugs' Armstrong and Archie 'Fire the Braes' Elliot. They lived in pele towers, three or four stories tall, one room per floor. Cattle were stored in the vaulted basement for protection and on the roof there was an iron fire basket for the bale fire - lit to warn neighbours of impending attack. 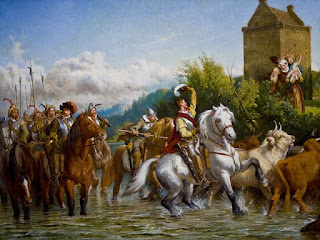 By the light of the harvest moon they rode familiar tracks across the hills to lift cattle, and so keep their families alive. If there was no food in the larder Border wives were known to put a pair of spurs on her man’s plate: “Get out there!”. The Border ballads and many of today’s traditions stretch back to those ‘riding days’.
Many people are surprised at how many reivers are still about today! 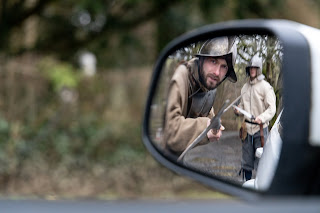 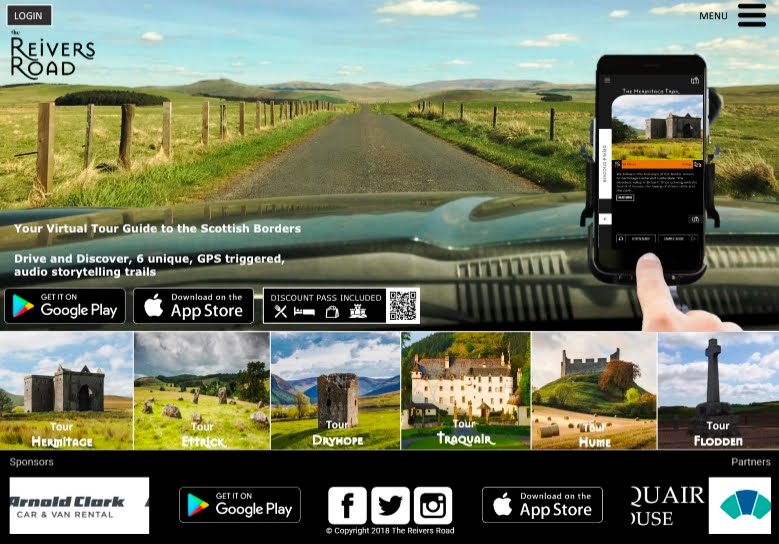 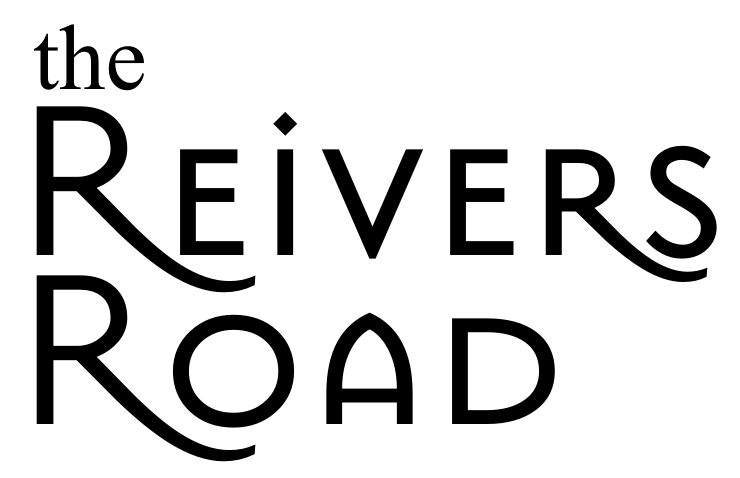 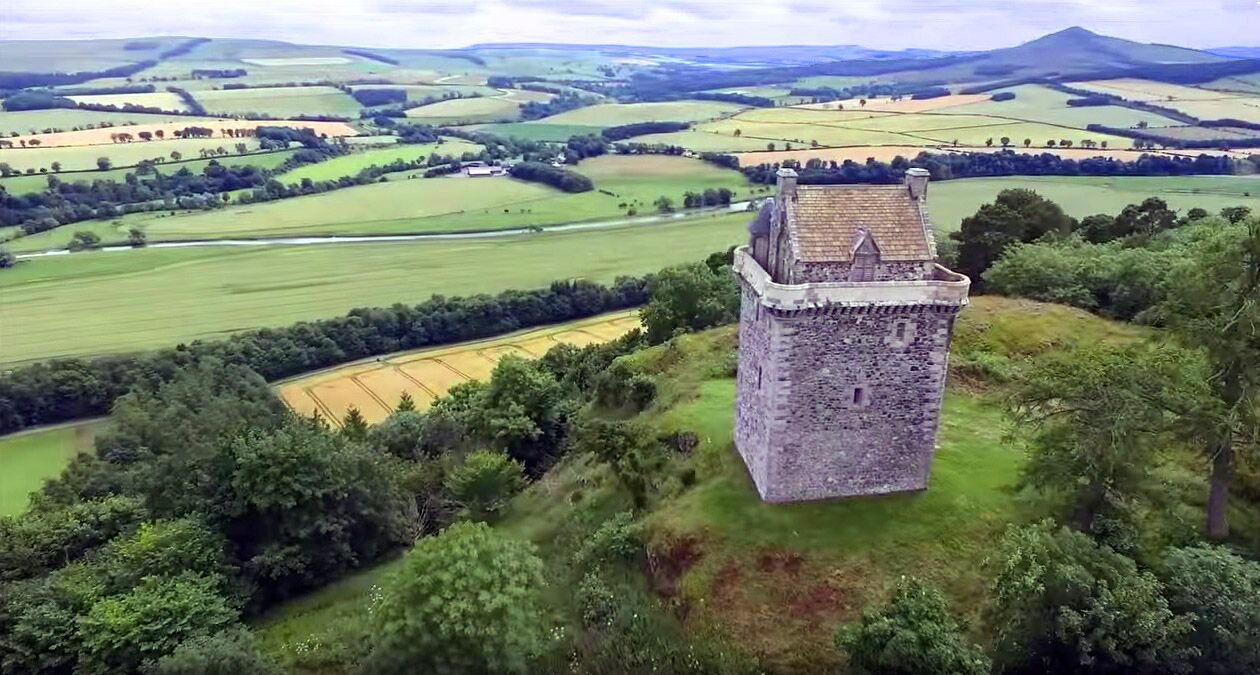 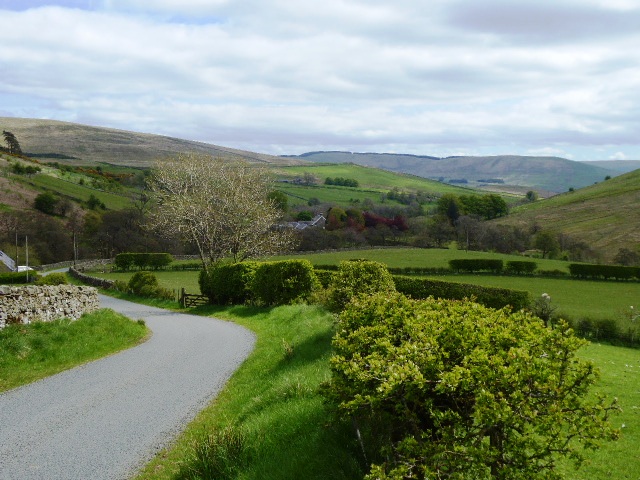 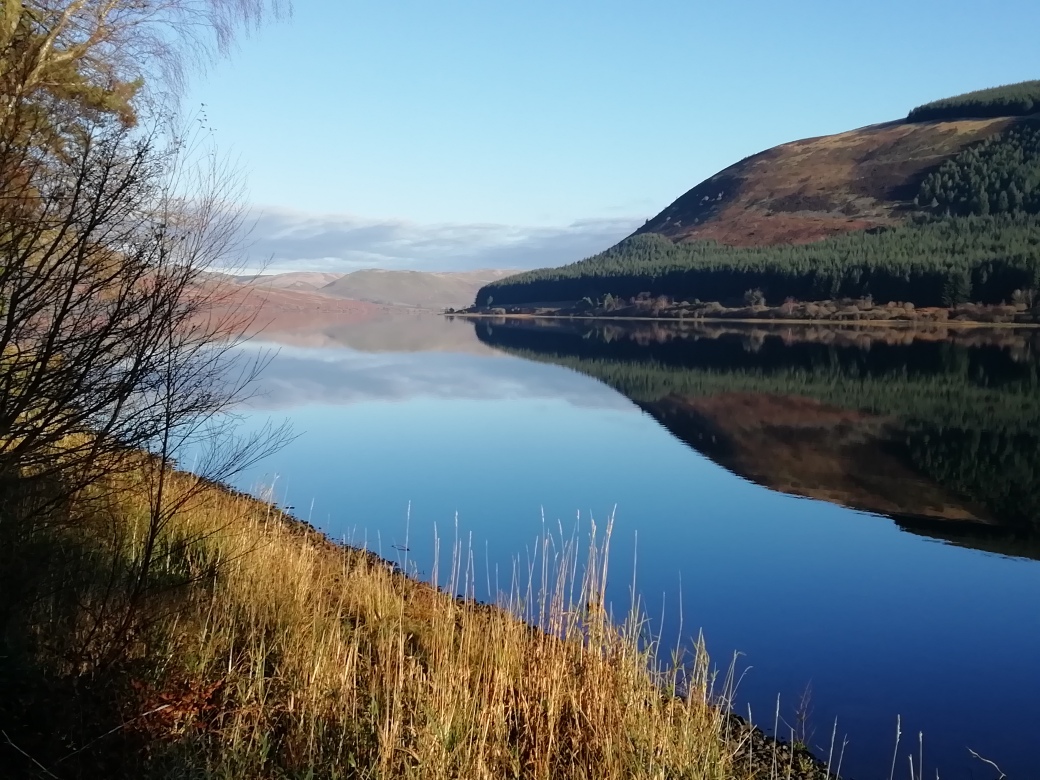 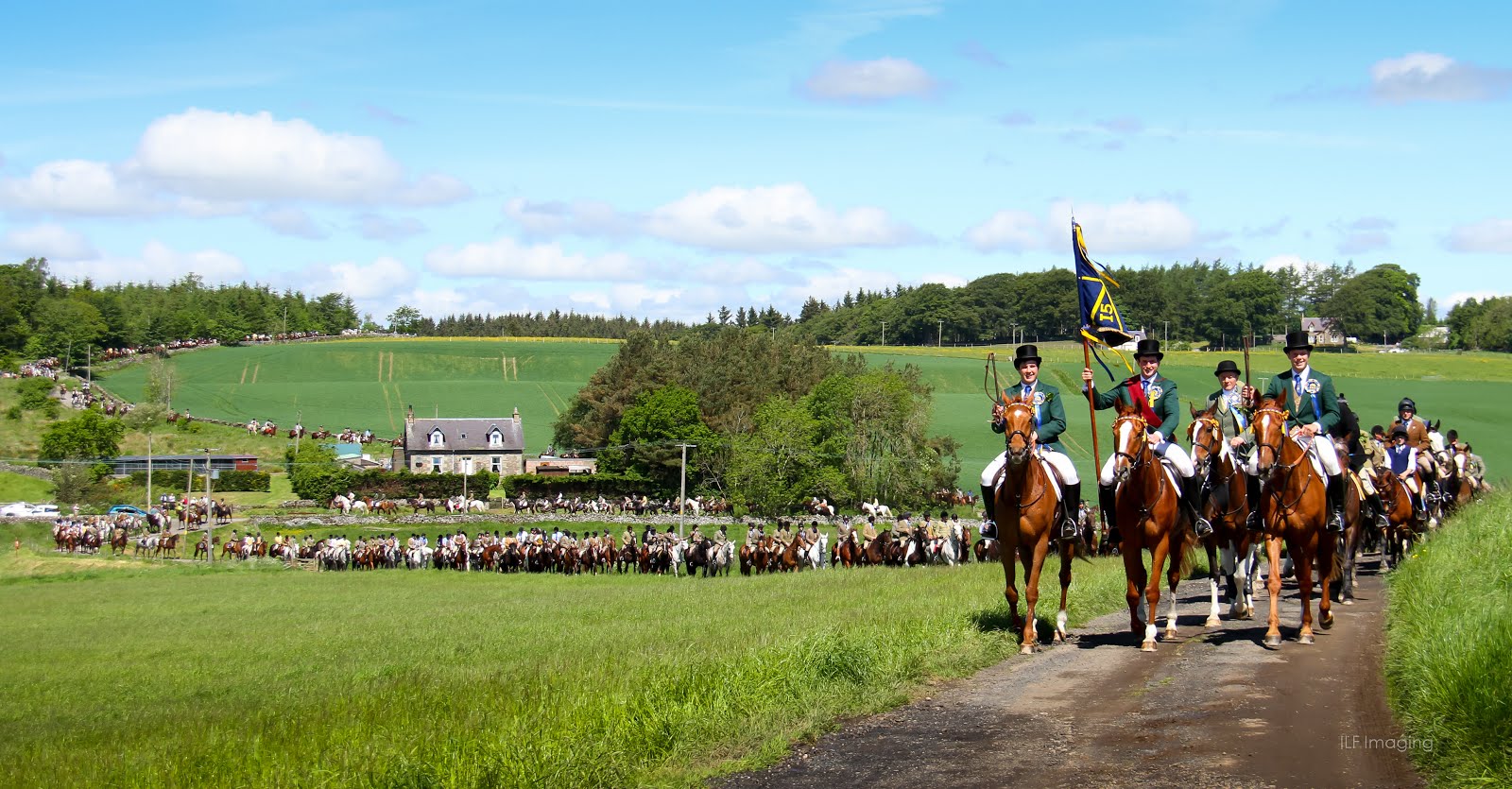